I saw this Literary Dinner Party Tag at the Not-So-Modern-Girl blog and liked it a lot. I like most tags, really, but this one is particularly good. I also managed to track down the maker of the tag, NEHOMAS2, and have decided to be extremely boring and answer it with all Disney characters.

I do read (a decent amount), but I’m still going to be obstinate and use Disney characters. I even feel like I’ve done this before, but it was a much more intimate dinner party, so I’m going to do it again.

You must invite 11 guests, and there must be:

Someone who can cook/likes to cook 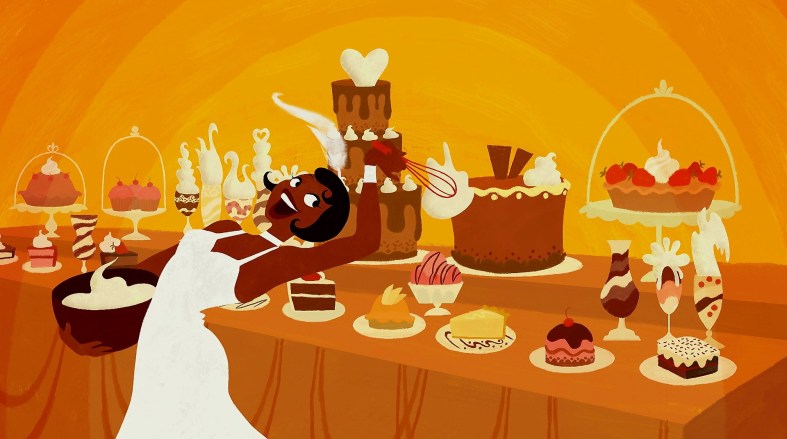 Well that’s going to be Remy and Tiana. I’ll be dis-inviting someone else so that I can have both. (To be clear – I’m inviting them to a dinner party… but even though they’re the guests, they’re going to cook? I kind of like this idea but I also feel a little bad.)

Someone who has money and will fund the party 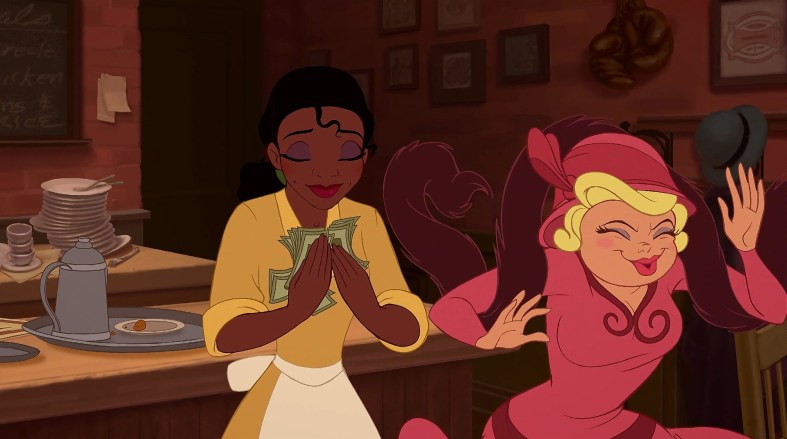 Charlotte can come! It won’t be awkward at all asking her to… pay for this party. She will likely be absolutely fine throwing money at the venue. 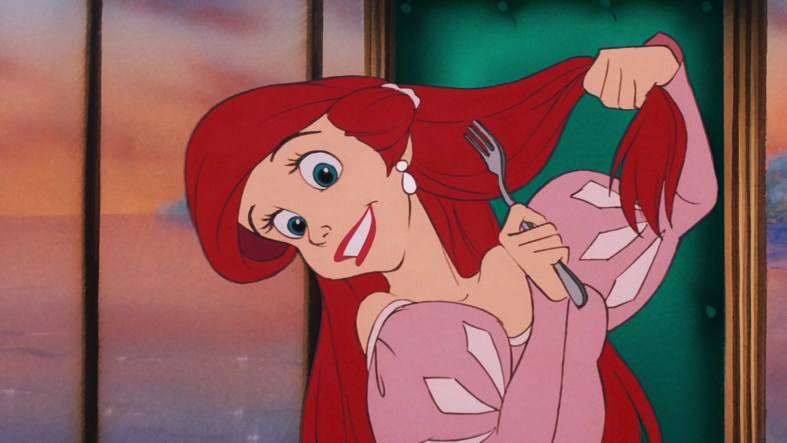 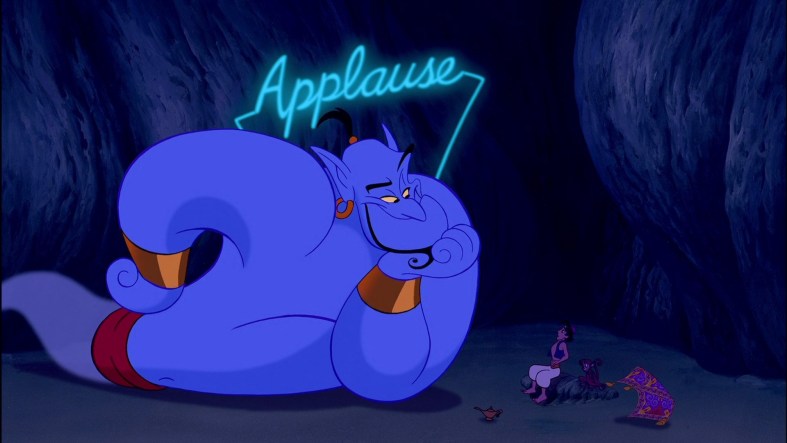 Is there that in Disney? Let’s go with Tony Rydinger.

Frollo! Promptly disinvited. He is the worst. I don’t even feel bad.

One couple that doesn’t have to be romantic 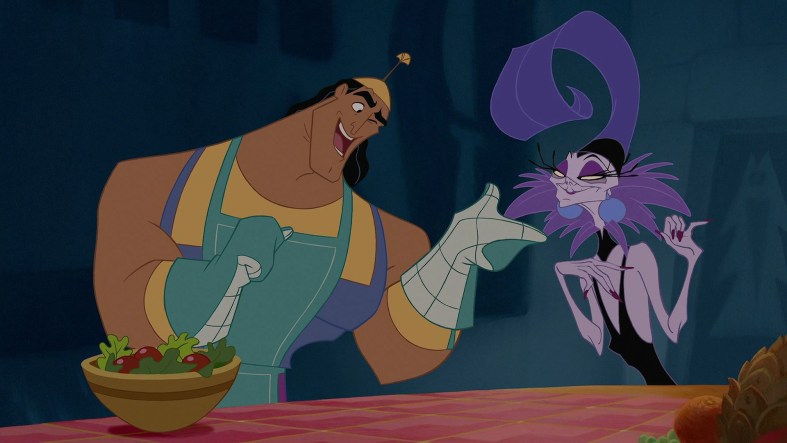 I love that it doesn’t have to be a romantic couple, so I’m choosing Yzma and Kronk. There, the villain spot is casually ticked as well. (Is it a good idea to invite these two to a dinner party?)

Mulan, the most heroic hero in all of China. 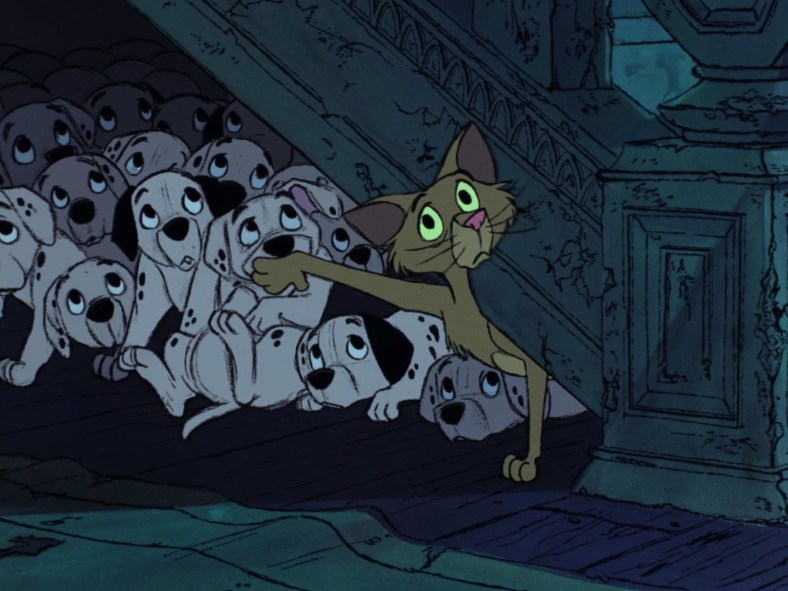 Sergeant Tibbs is THE most underappreciated character of all time, and he is invited.

All right folks, swamp gumbo’s on. It’s a vegan dinner party – keep the comments to yourselves; the chefs are world class and also already down.

If you’d like to do this – the regular book one or the Disney one, definitely go for it.

One thought on “A Tag, stolen and changed”