I have no idea what I read during the fall. I know I didn’t get through that much, though, so, go me.

This is not in order and probably incomplete.

The Countess Conspiracy by Courtney Milan

Well, it’s Courtney Milan, so, obviously, I really liked it.

It also has maybe my favourite thing from any Courtney Milan and also any romance I’ve read so far:

He simply raised an eyebrow. ‘Let me tell you more about rakus perfectus,’ he said. ‘The whole point of raking is to make sure that everyone is satisfied and safe. There was one night when the woman I was with changed her mind after she came up to the hotel room I had taken for the evening. We spent the night playing vingt-et-un for pennies.’

‘Is that a euphemism?’

He considered this. ‘Yes. By “pennies,” I meant “half-pennies.” It just flows better when you say “vingt-et-un for pennies.”‘

‘Weren’t you furious with her?’

‘Should I have been?’ He shrugged. ‘I won three shillings.’

‘When a woman bursts into tears in the bedroom because she’s realized she doesn’t want to go through with it, you’ll make her very happy when you pull out a pack of cards.'”

So yeah. That right there is a romance hero.

I’m still annoyed that the costumes on the covers aren’t historically accurate or that the ladies don’t look the way the heroines are supposed to.

I get why it’s like this, obviously. But the reason is stupid, and I’m still annoyed.

Sigh. I did like it for the most part. There are several laugh-out-loud moments, but overall, I’m still chasing the feeling I got while readying The Amazing Maurice and His Educated Rodents.

I think there was at least one more, but I have no idea what it was.

I’ll finish up by talking about what I’m still currently reading. 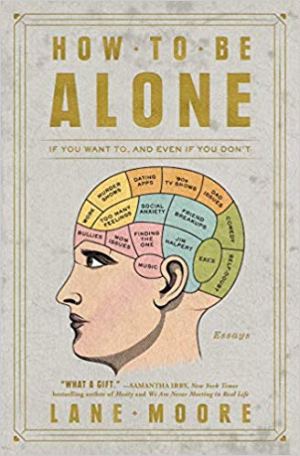 How to Be Alone: If You Want To, and Even If You Don’t by Lane Moore

I’m almost done this. I highly recommend it. Moore’s is a story about a neglectful and abusive family, which wasn’t my experience growing up and isn’t my reality now, but this is still so easy for me to relate to, and I suspect it’s probably essential for our times. 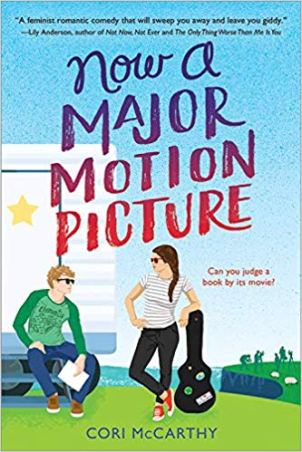 I really like this. It’s a good premise with good characters and I’m halfway through and I have no idea how it’s going to end. 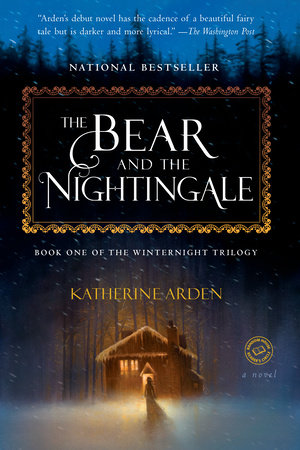 The Bear and the Nightingale by Katherin Adren

I was going to give up on this after one chapter. I gave it until chapter two… and then three… and did a 180. Now I think I may also finish the series, if I ever get around to finishing anything ever again. 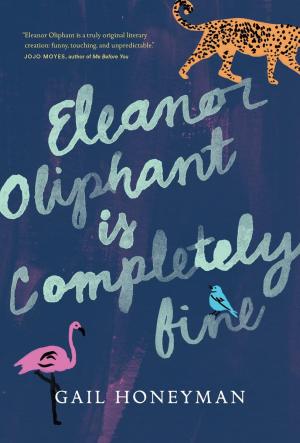 Read it last year, and it was my favourite, so I’m re-reading it. Apart from it being my favourite, Lane Moore’s book kept reminding me of it so I had to pick it up again.

Same as above. I think these two were my favourites from 2017. And while I liked the movie (on Netflix) and have watched it numerous times already, I do prefer the book.

I’m in the middle of some non-fiction as well, but I’ll talk about those later.